Historic Parisian millinery Maison Michel teamed up with two hundred year old British label Mackintosh on a capsule collection of hats. To promote and celebrate the fantastic designs they wanted to produce a new video. They appointed Lineout Media as their production company and asked us to work in collaboration with director Terrence Connors. 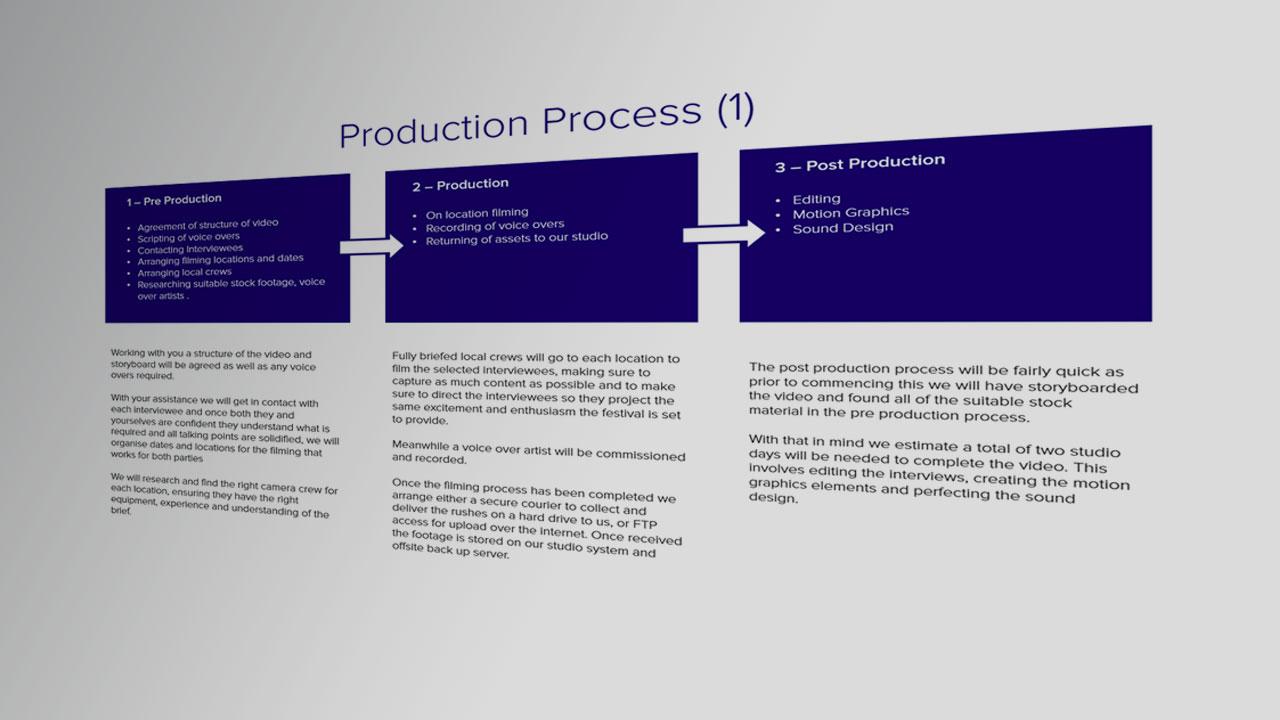 Preproduction for this project started approximately 3 weeks before the shoot date and involved researching locations, booking crew, equipment, transport and travel, creating the shoot schedule and call sheets. Talent was provided by Premier Model Management based in London, Terrence Connors the director / cinematographer is based in the US and Wladimir Schall who was selected to create a custom music composition is based in France, finally Priscilla Royer kept a creative eye over the whole project. Our role was to bring all these people together whilst also controlling the projects finances.

This shoot was to take part over numerous locations in London, including areas around Primrose Hill, Camden and an unspecified red bricked housing estate. After the exact locations had been pinned down through a combination of Google Maps street views and hopping around on the tube we needed to obtain the appropriate filming permits 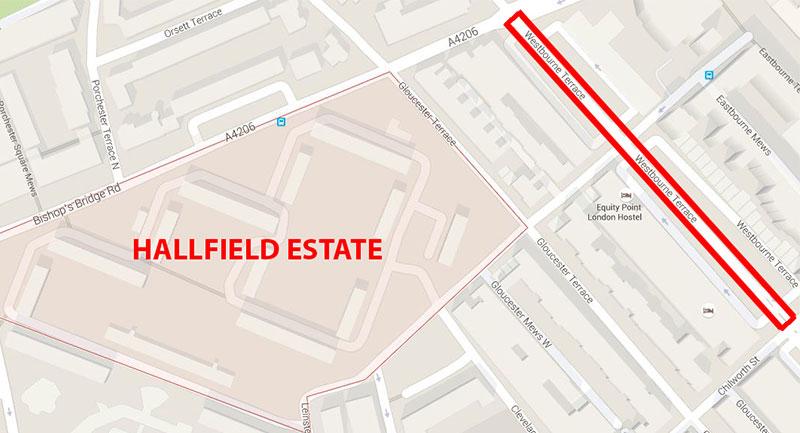 We utilised the excellent www.filmapp.org to assist with this. The site lets you choose the borough and location in which you wish to film collecting all relevant information about your project then immediately forwards your request to the appropriate film office for that location. Once approved the system then allows you to pay the appropriate fees and issues the filming permit! First up was Hallfields Estate which gave an excellent backdrop to the talent, Citywest Homes and the residents of Hallfieds Estate were great to work with in order to allow us to film in this location. The next locations Regents Park Road, Primrose Hill road and the railway bridge at the end of Primrose Hillmade excellent filming locations which we had permission to film around thanks to the Primrose Hill Community Association. 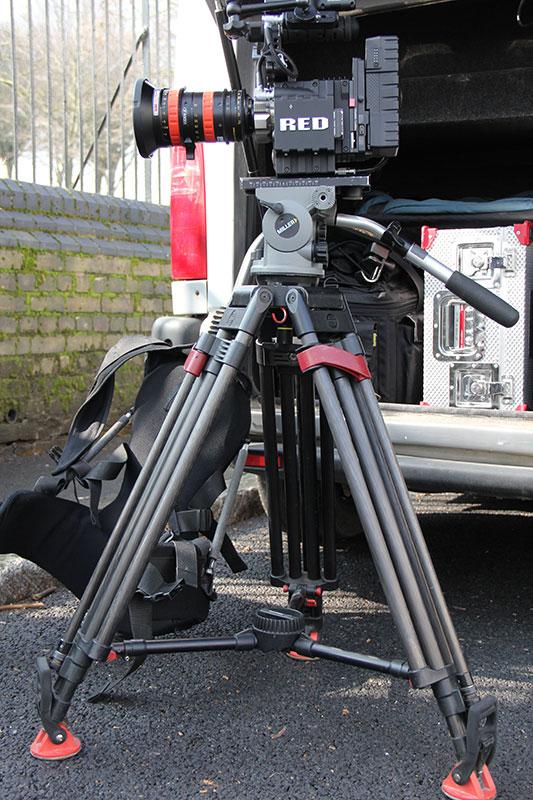 Terrence Connors wanted to use a RED Epic to shoot with in combination with the Angenieux DP Zoom 30-80mm t/2.8 lens. We think you will agree it achieved a great look. Other equipment was minimal to allow quick location changes and free movement but included the Easyrig Cinema 3 (see photos) and other basic filters, accessories etc. 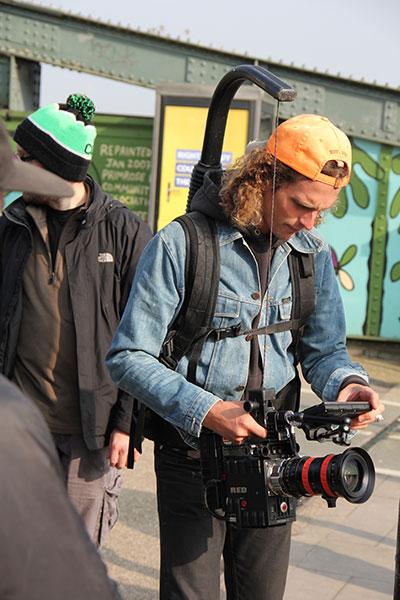 Our production manager was on hand throughout the day ensuring that everything was running to schedule, the crew and talent were fed and watered and the transport was available when needed. The first location was Hallfield Estate, after checking in with the person we had been organising this location with from Citywest Homes, and introductions with the crew, we walked around location making sure we were not going to impede on the lives of those around us when we started shooting. It was a similar scenario at the next couple of locations which were both in Primrose Hill area, a member from the Primrose Hill Community Association stopped by to check in for introductions and to ensure we were keeping to pre arrangement agreements and permit, and once they were content we had done as much, they left us to our devices and allowed us to continue filming in (let’s be honest) a beautiful part of London. Though of course our main concern was ensuring we capture every shot planned and storyboarded, and some more where time and inspiration allows, we had to make sure all locations were left exactly as first set upon. Littering, defacing or destroying the locations would not help our chances of filming there again, but may also affect future productions that wish to use the location. This was made easy, primarily due to the fact our film crew are a respectful bunch, however it’s not always easy to keep things tidy when your running and gunning with equipment strapped to you. To make life easier we had a crew bus that of course moved all crew and equipment between locations, however also worked as a central hub where actions such as equipment changes could be made, unneeded crew could rest and rushes could be downloaded. 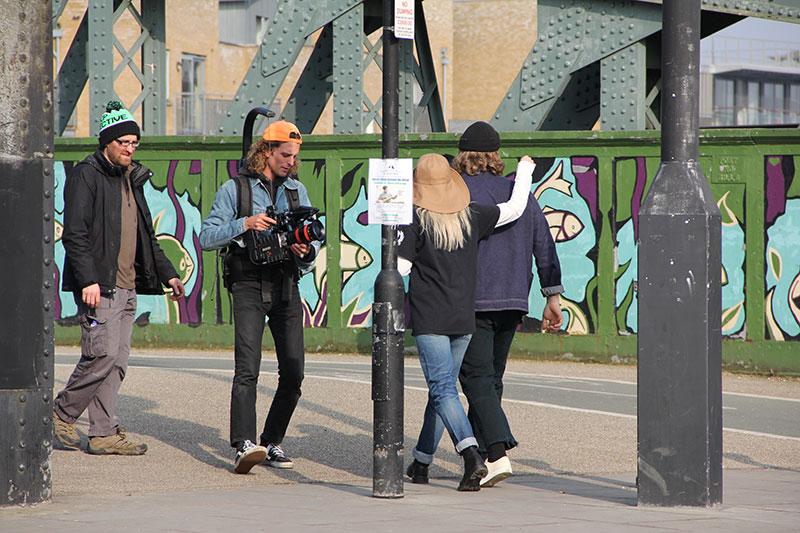 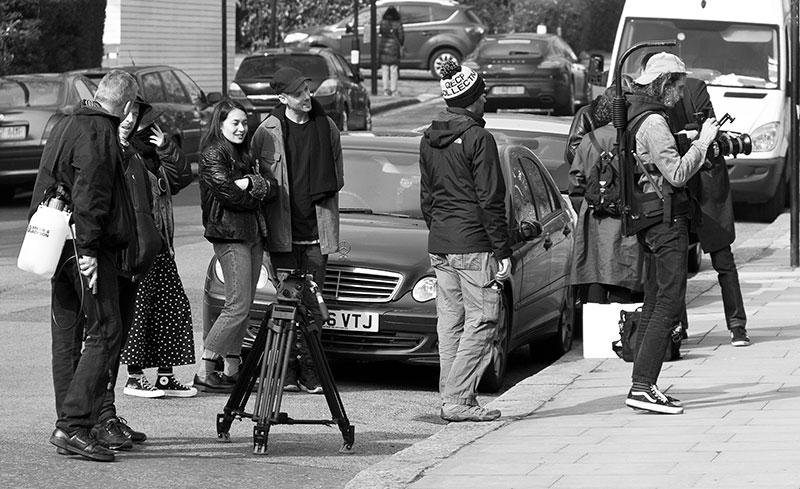